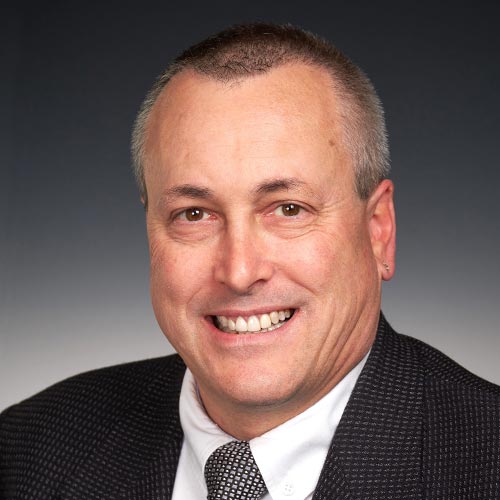 Phil is the third generation of Rubenstein’s to lead United Radio, having assumed the presidency from his father, Arnie, in 2005.  Since then, Phil has overseen all aspects of the company’s operations with his sister Mara Charlamb, Vice President.  Together they set the direction of the organization, holding the company’s vision.

Phil holds a Bachelor of Arts degree in psychology from the University of Rochester and worked for the Eastman School of Music as a recording engineer before returning to United Radio as Manager of the Home Office Division.

One thing I want you to know about United Radio is:
That we are one large family, here to solve the emerging technological needs of our customers.
Who is someone you admire, and why?
One person I admire is my grandfather, Jake. Jake was a self-taught engineer and proof that you can become anything you want in this world if you are willing to work hard to get it.
What makes you the happiest at work?
I am happiest at work when I can get out of my office and visit with everyone at United Radio.
I know more about this than most anyone:
I know a little bit about a lot of things.
When not at work, you’ll probably find me doing this:
At home with my family or out on an antique boat with my father.
Looking into the future, the one thing I’m most excited about for United Radio is:
What it will become under the next generation of leadership.
What are some causes you care about and why?
I am passionate about building a better community for all of us and all of our families.
Back