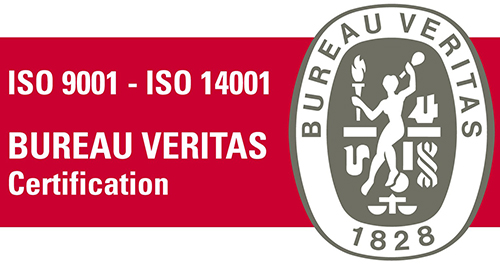 This allows the division to maintain its certification for each of the standards required by its customers, mainly Ford.

During this three-week time period Quality Manager Kelly Roesser escorted the
auditors virtually, via Teams Meetings, throughout the technical and support areas.

Individuals were selected for questioning and observed doing their daily tasks to show compliance.

Although the auditing was not conducted in person everyone did a great job adapting. “I would like to thank everyone for the hard work they put into preparing for these audits,” said Kelly. “It really showed”!

“I too want to thank everyone who helped make the audit process a success,” said Keith Martin, Automotive Division General Manager. “It’s this type of hard work and cooperation that makes our division a success.”

The Peachtree team did a great job preparing for and passing the IATF16949 audit that is required by our customers Stellantis (Chrysler), Ford, GM, and the European car lines.

We especially thank Lenore Kay and Kelley Roesser for the huge effort needed to make sure the paperwork ducks were all in a row, and for taking the auditor around on their laptops to audit the various areas of our operation. The team was fantastic at showing the auditor evidence of compliance and answering questions.

Stellantis visit to Peachtree (October 13 and 14)

Two quality managers from Stellantis (Chrysler), Ralph Rulli and Bingruo Guo, met at United Radio with Panasonic’s Director of Field Quality, Sham Anandakrishnan and his service management team, Harsha Gramani, Will Miller and Ann Boykin to review all the improvements made in the Chrysler remanufacturing line at our Peachtree facility.

Harsha and Will put together a fantastic presentation that really showed the how well Panasonic and United Radio work together to support a product, and the data clearly showed significant improvement in backorder reduction and backorder age.

This is no small task with the number of product revisions that roll out which result in model and serial number changes as well as the constant changing priority in which Stellantis or Panasonic would like us to fill these orders. Several efforts from both Panasonic and United Radio were highlighted. Sham mentioned that Ralph and Bingruo were impressed with the operation and efforts from both companies.

I would like to thank everyone at United Radio who prepared for this visit while still maintaining the output volume required to keep the backorders trending down, and for the professionalism shown to our customers during their tour through the operation. Everyone who spoke with the Stellantis visitors represented United Radio very well.

Also, thank you to Mike Fabery who visited Peachtree for this meeting. Mike had an opportunity to discuss possible battery remanufacturing with Ann Boykin.