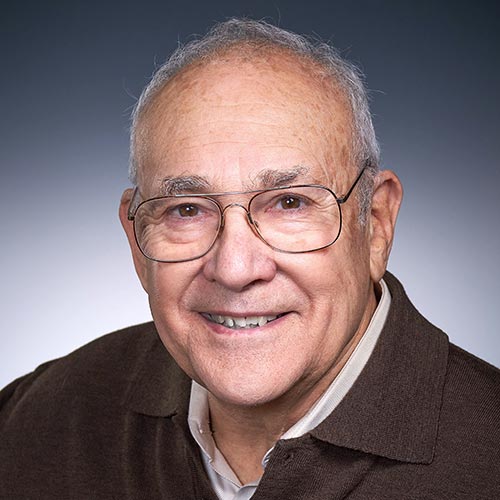 Chairman of the Board

Arnold Rubenstein is Chairman of the Board of United Radio Inc, having been with the family business since 1962.

A lifelong resident of Syracuse, he received his B.S. in Electrical Engineering from Syracuse University and served in Germany on active duty with the United States Air Force.

His diverse community involvement spans over four decades, including service in various capacities in his synagogue, as chairman of the Syracuse Israel Bond Committee, and as president of the Finger Lakes Chapter  of the Antique and Classic Boat Society,  and  board member of the  Antique Boat Museum in Clayton N.Y. Arnold was a founding member of the Central New York Jewish Community Foundation of Central NY and a founding member of the Skaneateles Area Chamber of  Commerce Foundation Board. Arnold was elected to the Manufacturers Association of Central New York Wall of Fame in 2017.

Arnold is a member of the Longhouse Council Boy Scouts of America having been active in scouting as a scoutmaster, committee chair of troop 40, and on the Board of Directors of the Council, having received the Silver Beaver award in 1998 and elected President of the Council in 2012.

Arnold has been married to his wife Libby since 1961 and together they have two children, Phil and Mara.